Slush Puppie and Ice Concepts Benelux are brands sold by the company Frozen Brothers from Bladel (the Netherlands. Especially Slush Puppie is known by the general public. The first beaker was sold in 1970. In the meantime Slush Puppie has become the world’s favourite ice drink. Each day millions of consumers drink it. The success of our Slush Puppie program was designed to generate high profits for shopkeepers and to attract new customers.

The equipment of the Slush Puppie machines and the devices delivered by Ice Concept Benelux have been loaded/unloaded by EasyLoader systems since 2007. 8 commercial vehicles have been equipped with EasyLoader. 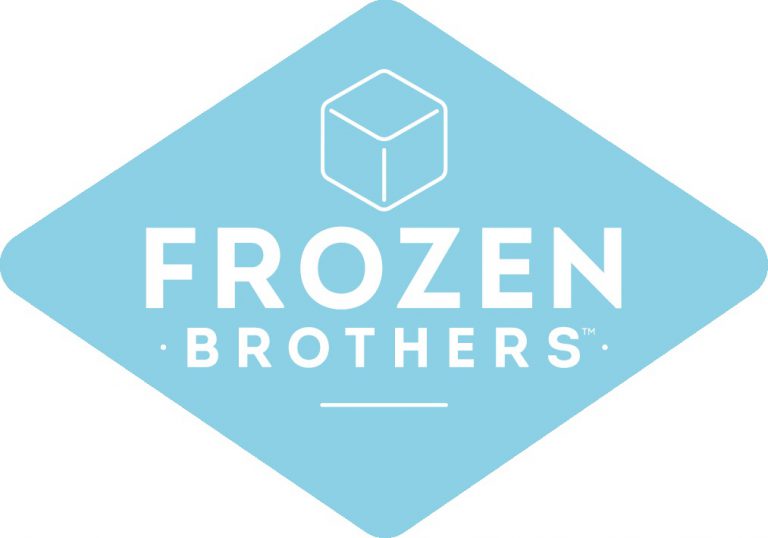 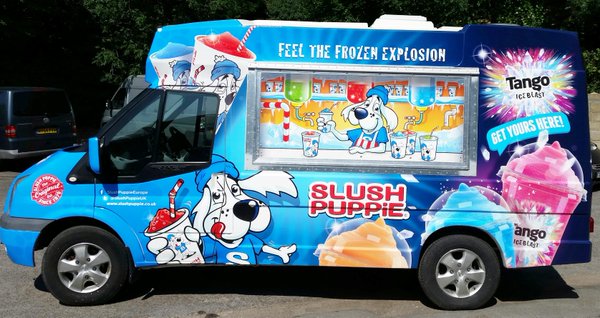 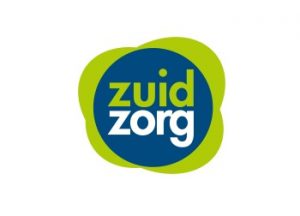